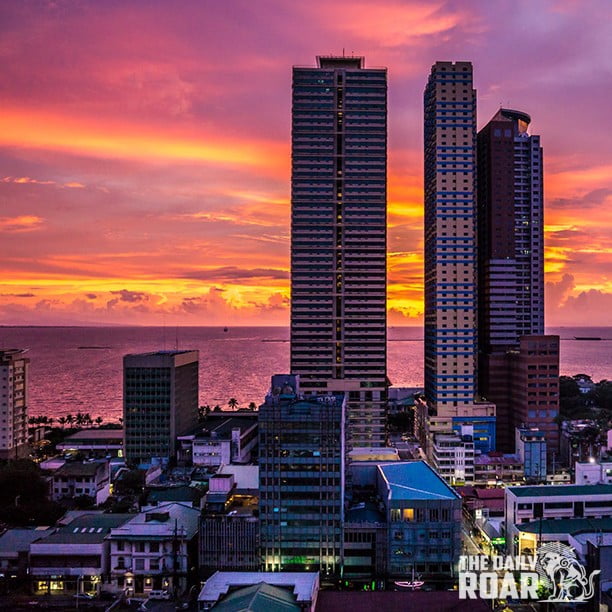 If you’re looking for a holiday filled with exotic sunsets, stunning views, and plenty of amazing nightlife, you can’t go wrong with a trip to Manila. With the Philippines reporting 10.96% growth in tourism arrivals from 2017, it appears that its latest efforts to promote the natural beauty and cultural heritage of the area haven’t gone to waste. Capital city Manila is now booming with new restaurants, nightlife, and galleries that echo the old-school glamour of the 1920s and 1930s, when Manila’s nightlife was at its prime.

Back then, Manila’s jazz clubs, cabaret, boulevards, and theatres were famous the world over and drew international crowds looking for a great time. Recently, younger generations have sought to reignite the spark that Manila once had by introducing craft beers, speakeasy bars, live music, and a contemporary art scene. This has certainly had the desired effect, as Manila is now firmly back on the map when it comes to buzzing nightlife.

Known as the nightlife capital of Manila, Makati is home to some of the biggest and best clubs in the area. Fans of underground music would do well to head to Black Market, while those after the hottest beats around should check out the beautifully-decorated Club Royal. For those evenings when you need a healthy dose of Asian culture, fine wine, and gourmet cuisine, Buddha Bar ticks all of those boxes and more. If you prefer your meals in a more relaxed and informal setting, then the Belle and Dragon has the perfect fusion of great food in a pub-like atmosphere. Just don’t leave without trying the adobo!

The largest district in Manila, the former capital city has plenty to offer in the way of nightlife entertainment. One of the quirkiest spots in Quezon City is Cubao X, also known as Cubao Expo. Formerly a shoe compound, Cubao X is now a collection of poetry cafes, art boutiques, vintage shops, skate shops, and street food venues that attract the coolest cats in town. If you want to get your dancing shoes on, head to Oblivion, a huge club that attracts big-name DJs and a young, vibrant crowd. For a grungier evening, check out Ka Freddie’s Music Bar and Restaurant for live music and free-flowing beer, followed by a dose of laughter at the Zirkoh Comedy Bar.

While often known for its industrial centre, Taguig City is also a great place to check out in the evening. Spend the early evening in the super-popular Figaro Coffee House before heading to Lit Manila to sample their extensive list of Japanese whiskeys. Mega-trendy speakeasy Bank Bar offers a wide range of delectable cocktails for the discerning traveller, while the Z Roof Deck is the place to be to soak in beautiful skyline views of the city to the soundtrack of a live DJ.

Known as one of the more decadent areas in Manila, Paranaque is for those times when you want something a little more upmarket. Begin your evening with an invigorating massage at the super-popular Starfleet Health Club (clothing is optional!). Head to Cabooze for ultra-authentic gourmet Asian cuisine, and follow it up with a visit to the Vapor Hookah Lounge for a few rounds on the hookah pipe with friends. Finish off at the most glamorous place in town, the City of Dreams Manila, which is host to some of the biggest tournaments in the Philippines. Japan’s Yuka Asaka recently won a huge live tournament at this establishment, proving that you don’t have to have a lifetime of experience under your belt to hit the big time. When you’re on holiday, anything is possible!

Wherever you decide to spend your evenings, you can’t go wrong in Manila. The only trouble you’ll have is deciding where to go first.